Twenty one years ago the Italian Ministry of Foreign affairs MAECI (Ministero degli Affari Esteri e della Cooperazione Internazionale) thought up a promotional campaign to celebrate the Italian language. Since then, during the third week of October each year, hundreds of events take place worldwide to applaud Italian language and culture.

This year’s XXI Settimana della lingua italiana nel mondo has as its theme: ‘Dante, l’italiano’. An appropriate choice as March 2021 marked the 700th anniversary of the demise of Dante Alighieri, also known as the ‘father of the Italian language’.

At the Italian Language Centre in Brisbane, ‘la settimana della lingua’ kicked off on 16 October with a seminar at the new Co.As.It.-ILC premises in Lutwyche. Co.As.It. CEO, Dina Ranieri, opened the proceedings, welcoming teachers of Italian, students of Italian and people simply interested in ‘la bella lingua’. Entitled ‘Sette secoli di Dante – brillante! …..e sempre affascinante.’, the presentation by dott.ssa Giovanna Amatruda took the audience on an exciting journey. Although seven centuries have passed since his death, the influence of Dante Alighieri remains relevant. This is reflected in modern Italian spoken every day; in the poetic canti of the Divina Commedia put to music by pop artists; in the use of Dante’s iconic image in product branding to denote unwavering quality. Teachers came away brimming with ideas on how to introduce Dante Alighieri into Primary classrooms in an engaging and meaningful way.

A few days later, on 22 October, the Brisbane Dante Alighieri Society presented a lecture by Mario Bono entitled ‘Dante and the Judge’. The lecture revealed a little known fact regarding the connection between Sir Samuel Walker Griffith (politician, Qld premier, first Chief Justice of the High Court of Australia) and il ‘sommo poeta’, Dante Alighieri. It was intriguing to learn that Sir Samuel Griffith spoke fluent Italian and in his spare time, ‘relaxed’ by translating Dante’s ‘Inferno’ into English (published in 1919). At his family home called ‘Merthyr House’ built in 1880 on a block in New Farm, it is said Sir Samuel could often be seen wandering around his garden quietly spouting verses from the Divina Commedia.

The XXI settimana della lingua italiana nel mondo was brought to a close by the 6th National Conference for Australian Teachers of Italian on 23 October. Organised by Sydney’s Co.As.It. and the Istituto Italiano di Cultura under the patronage of the Italian Embassy in Australia, the conference was delivered via Zoom to teachers of Italian across all the Australian states and territories. 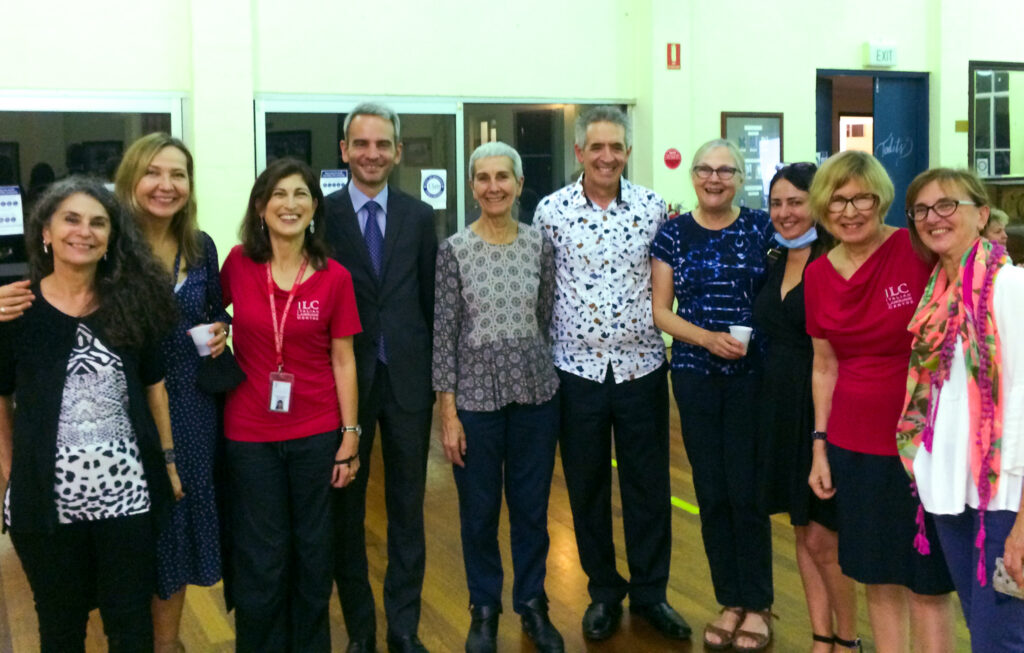 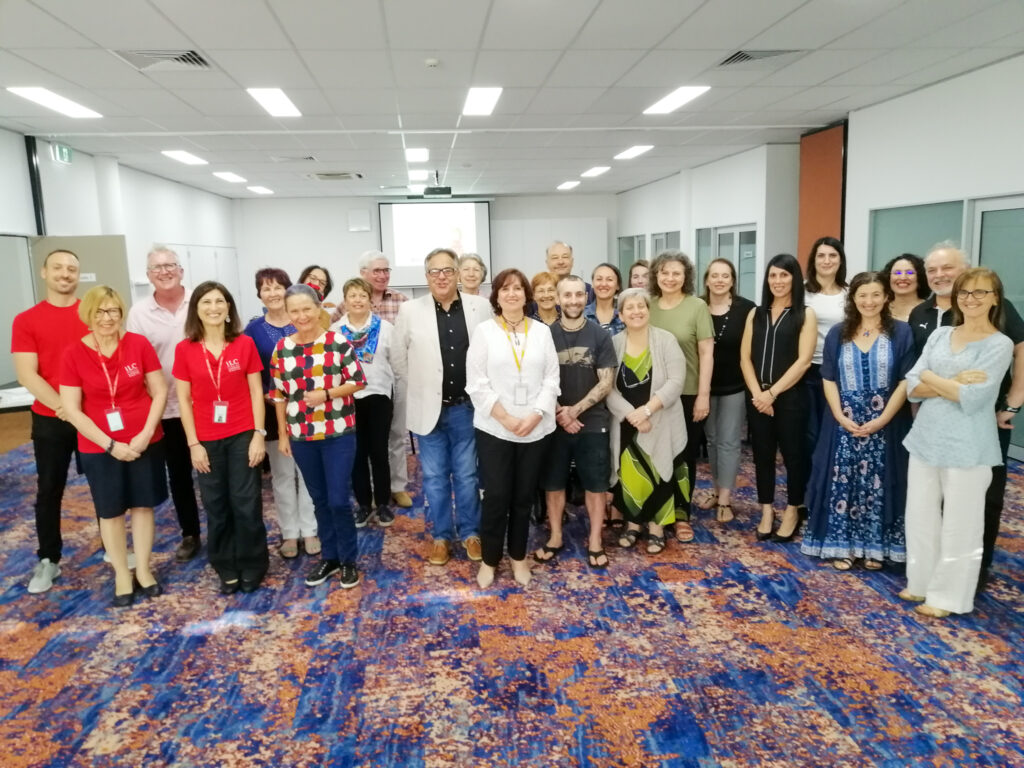 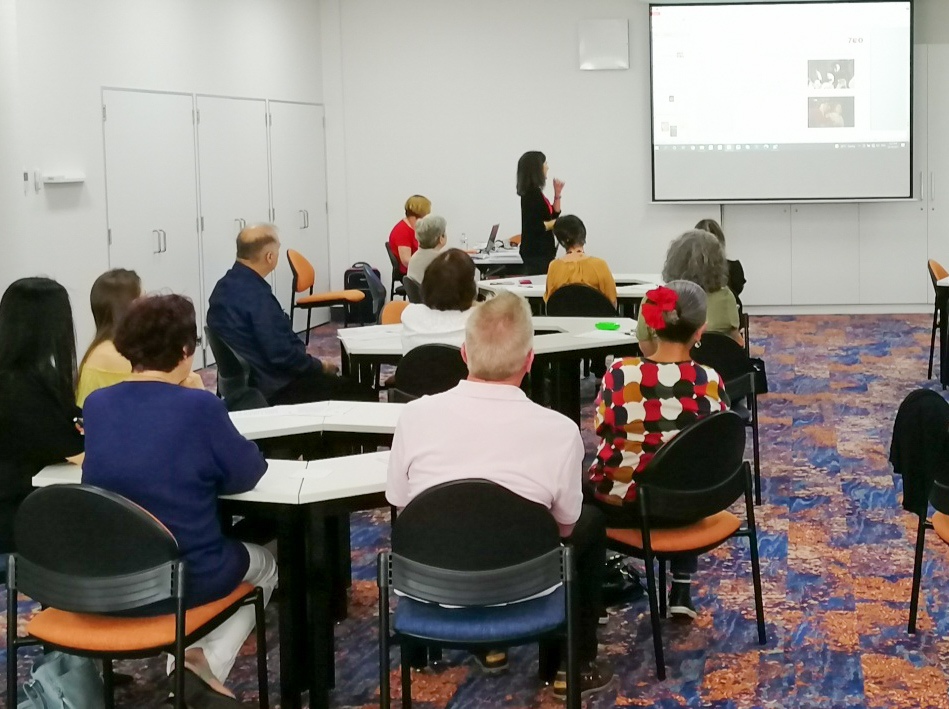