With these words, the Italian Minister of Culture launched the first DANTEDÌ – a day to be celebrated annually on 25 March.

Launched last year by Italy’s culture ministry, Dantedì is held annually on the date in which Dante starts his journey to the afterlife in his epic work LA DIVINA COMMEDIA – The Divine Comedy.

This year the celebration is particularly special as 2021 marks the 700th anniversary of the death of the poet and philosopher known as the Father of the Italian language.

For those who never heard of it, The Divine Comedy is a long narrative poem describing Dante’s journey through the three realms of the dead: Inferno (hell), Purgatorio (purgatory), and Paradiso (heaven). Dante chose to write the poem in the vernacular Tuscan dialect instead of Latin so that it could be read by the masses rather than the educated classes only.

The Tuscan dialect utilised in the poem, later became the standard literary Italian giving Dante his famous title: Father of the Italian language.

At the beginning of March the Minister of Culture, Dario Franceschini, announced the programme of events to be held throughout Italy, quoting the last verse from LA DIVINA COMMEDIA’S ‘Inferno’ (Hell), a verse which aimed to inspire hope to the hearts of every Italian during these challenging times:

“E QUINDI USCIMMO A RIVEDER LE STELLE.” – “We are all waiting to see the stars again,” said the Minister, “listen to music, see theatre, watch cinema together in the wonderful Italian piazze.”

To See the Stars Again is the title of the Uffizzi Gallery’s virtual exhibition where you can view 88 fragile 16th Century drawings depicting scenes from LA DIVINA COMMEDIA.

Below some of the paintings from ‘See the stars again. To view the full collection click on the link below.

To keep up to date with Italian events for the ANNO DANTESCO as they are announced, you can follow #Dante2021 on social media. 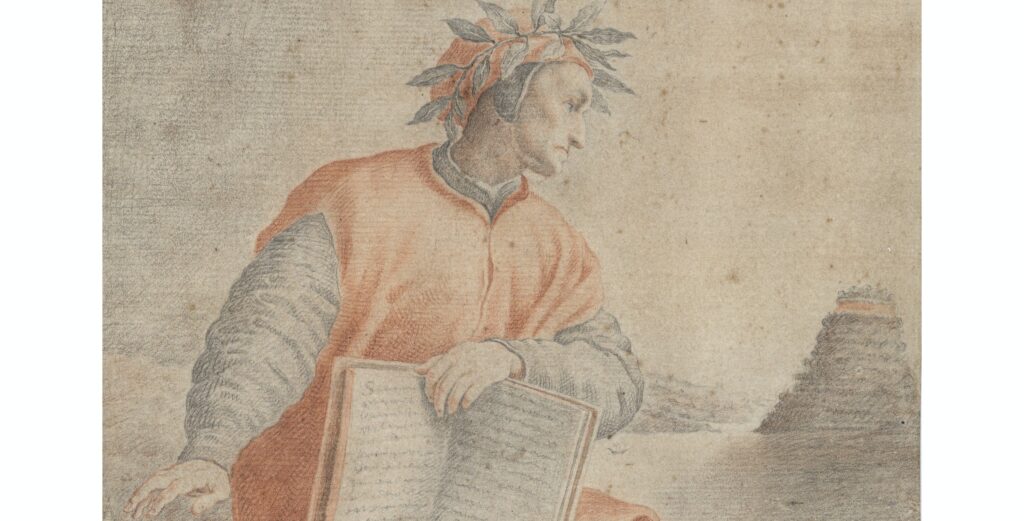 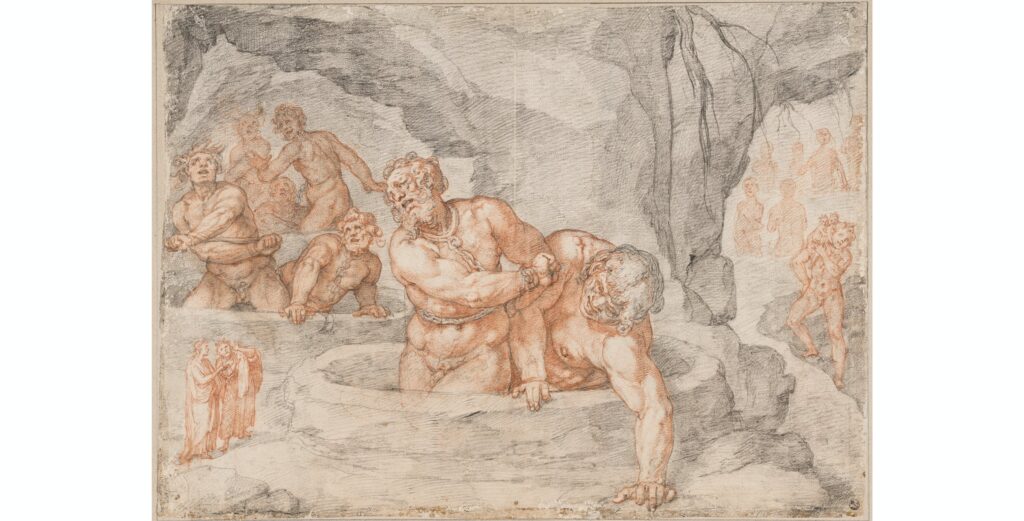