ILC kicked off a season of events to celebrate Italian language and culture with the first Movie Night of the year at New Farm Cinemas. Everyone was looking forward to the event (originally scheduled for 31 March) when Brisbane’s sudden 3-day lockdown meant a quick reschedule to Wednesday 14 April and the mandatory wearing of masks.

Upon arrival, guests were greeted by ILC staff who welcomed them with a goody bag filled with Baci Perugina chocolates and flyers outlining the exciting forthcoming ILC events and classes in Semester 2. Teachers of Italian in schools were delighted to enjoy a relaxed networking opportunity while students of Italian, expats and Italian Cinema aficionados jumped at the chance to listen to authentic Italian during the screening of ‘In Guerra per Amore’.

Directed by Pierfrancesco Diliberto, known as Pif, ‘In Guerra per Amore’ is a comedy set in 1943 when the Allied Forces are preparing to land in Sicily. In New York at this time, Arturo and Flora are in love but their relationship can’t go anywhere as she is promised in marriage to the son of a Mafia Boss. Arturo is determined to marry Flora, but needs to obtain permission from her father who lives in Sicily. With no money, the only way Arturo can get to Sicily is to enlist in the U.S. Army which is preparing to land on the island. The clever narrative tells of how relations between Allies and the Mafia during World War II shaped the fate of Sicily for years to come.

One hundred students, teachers and people passionate about Italian Cinema filled the 200-seat cinema (to allow for social distancing) and had a thoroughly enjoyable evening which ILC anticipates repeating in Semester 2. Among the people who enjoyed the screening, Sharmila says: “The movie was entertaining with a hint of comedy and gave a feel about Italian culture. You get glimpses of this beautiful country and the sweet language. I never knew they had so many dialects! It was a lovely evening, certainly recommended.”

Keep up with ILC events by visiting our Event Page and receive notifications about ILC’s latest activities and workshops. 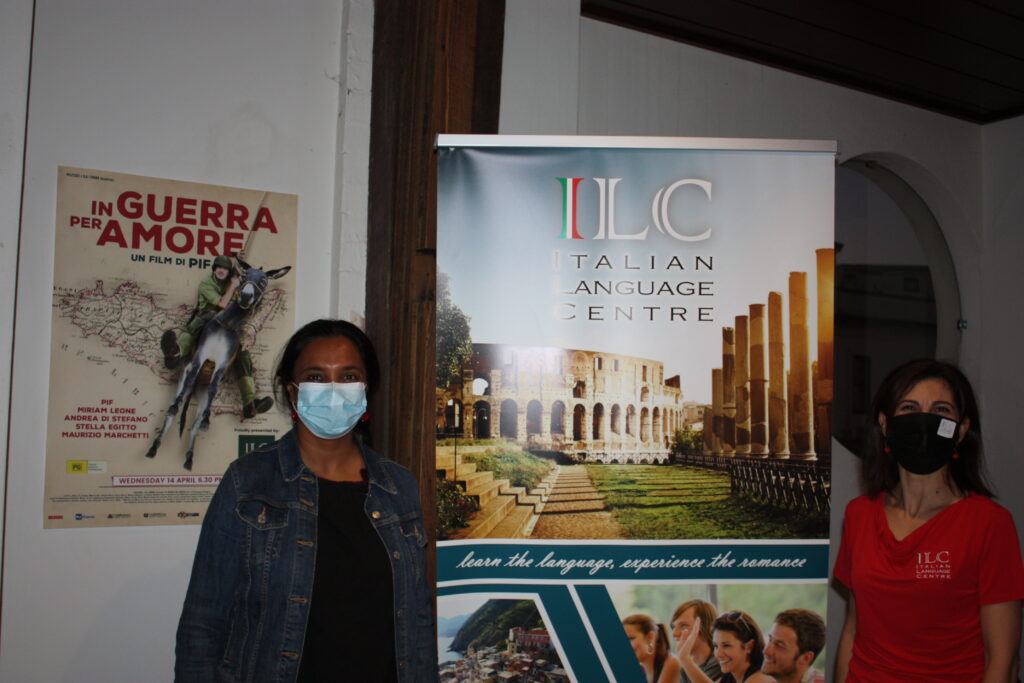 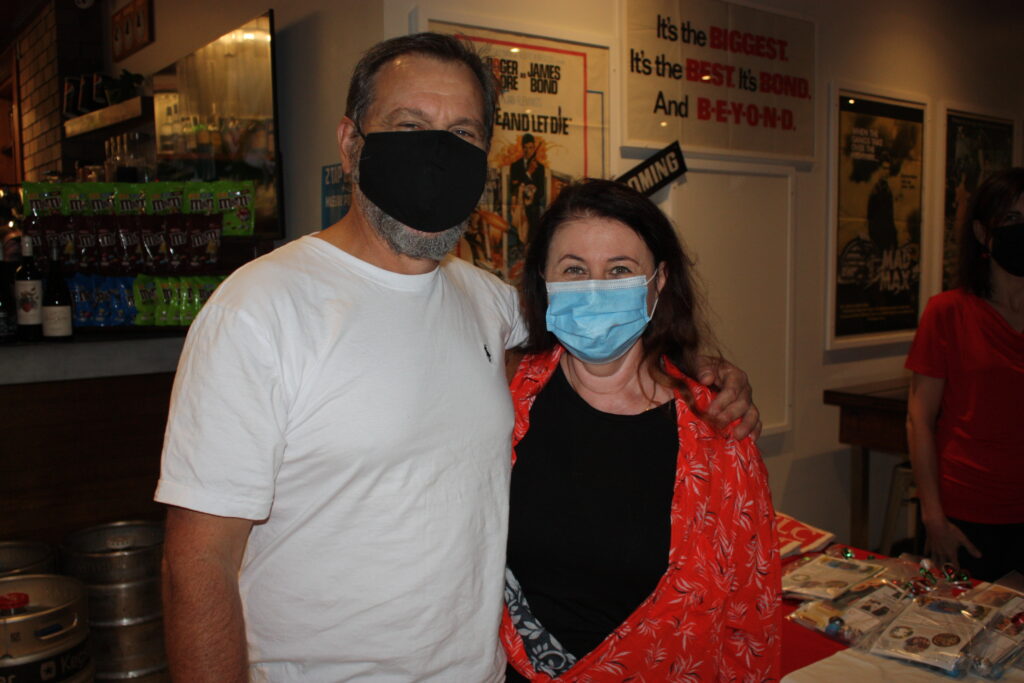 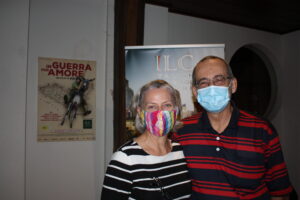